A vendor caters to people on the move at the border between Panama and Costa Rica. ©Nanneke Winters

Scholarly and policy interest in migration as a development issue is at least as old as ISS itself. A long history of research, dialogue and intervention shows that dominant thinking about the migration-development nexus has wavered between more positive and negative evaluations, yet the main tenet has remained the same: migration should be managed for the sake of development. In this brief reflection, I will describe some of the narratives that haunt the migration-development nexus and that prevent us from questioning exactly which migration and what development (Raghuram, 2009) we are imagining.

The idea of controlling people’s mobility for a particular development objective is of course much older than what is currently understood as the migration-development nexus. A case in point is the forced movement of people and their labour use in colonial regimes. However, the current instrumental reading of migration-development became prominent in the 2000s, after decades of relative silence or negative evaluations. Whereas in the 1950s and 1960s there was initial optimism regarding the role that migrant ‘guest workers’ could play in their home countries as bearers of money, skills and ‘productive’ attitudes (not to mention the coveted labour they provided in destination settings), in the 1970s and 1980s scholars increasingly saw migration as a problem that fostered dependencies and inequalities. The so-called brain drain became a hotly debated topic. More optimistic globalization thinking in the 1990s and a doubling down on neoliberal principles paved the way for the settling of the migration-development nexus in the 2000s as the instrumental approach to migrants, returnees and diaspora that we know today. A combination of factors, including the ‘discovery’ of remittances and migrants as agents of bottom-up development, but also increased security concerns about unprecedented cross-border movements and connections, facilitated this approach.

So, what does this instrumental approach look like? Primarily, it builds on a triple-win scenario in which migrants, origin countries and destination countries all benefit from migration. For migrants, their migration should result in income and knowledge that can be productively invested ‘at home’, a place they should ideally return to.

‘... the migration-development nexus has become a profitable industry in itself.’

For origin countries with an often-young population, out-migration should relieve the threat of unemployed masses and generate remittances supporting their economies and social systems. Last but certainly not least, for destination countries with an often-ageing population, migration ideally produces a much-needed labour force. As these destination countries are generally among the most powerful states, they largely determine the migration-development agenda. They hold the economic and political power to engage in the ‘global race for talent’, attracting so-called highly-skilled migrants; to externalize their borders so that it becomes increasingly difficult for ‘unwanted’ migrants to enter; and to withhold development aid from countries which do not perform such an imposed bordering function. This being said, countries that play a key role as neighbouring, transit or origin states have bargaining power and resources to gain (financial, technical and training-related) in the face of large human movement, as recently evidenced by agreements with countries as diverse as Honduras, Indonesia, Libya, Turkey and Sudan. 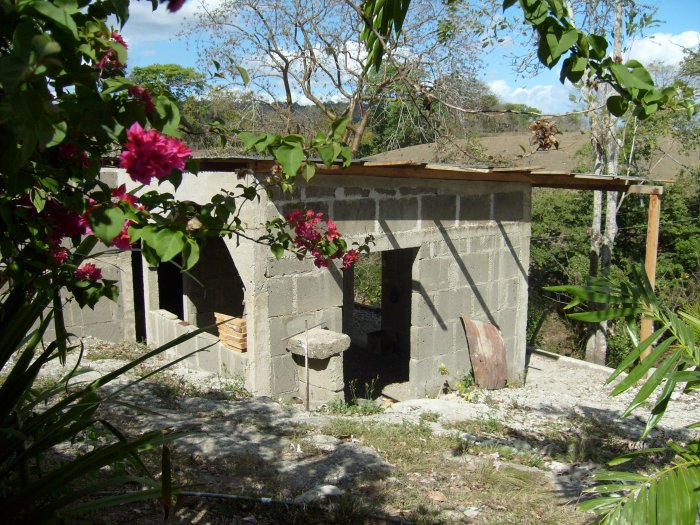 A house under construction, build with money and skills earned through migration, Nicaragua. ©Nanneke Winters

This cost not only involves the sacrifices in well-being of migrants who spend years away from their loved ones, working in often insecure, unsafe conditions while contributing to destination settings. It also involves the criminalization and illegalization of large groups of people on the move; the reinforcement of global inequality as structural detrimental conditions remains unaddressed; and a lack of sustained attention for those displaced by conflict and development projects – unless they reach the borders of the global North.

What, then, does all this have to do with the development project as a constellation of ideas and interventions that we study at ISS? When scholars, practitioners and policy makers talk about ‘addressing the root causes of migration’, they frequently do so with the ultimate aim of reducing migration, at least the migration that is seen as ‘out of control’ and problematic. This aim reflects the global North’s desire to ‘keep people in their place’ (Bakewell, 2008), or more precisely, to keep certain people in certain places, as well as persistent wishful thinking that more development ‘there’ leads to less migration ‘here’. Yet critical academic and grassroots knowledge holds that increased income, health and education, hallmarks of development, do not necessarily lead to less migration. Rather, as migrating requires resources, such development can spur people’s mobility (Kothari, 2003). At the same time, research has shown that people have traditionally used cross-border connections to work, trade, study, marry, care and explore, practices only accelerated (but unevenly so) by communication and transportation technology. These practices blur the distinctions between ‘there’ and ‘here’ and upset an imagined or imposed sedentary view of populations looking for opportunities elsewhere.

'... critical knowledge holds that increased income, health and education do not necessarily lead to less migration.'

Recent contributions from the fields of migration and development studies thus question optimistic, instrumental migration-development thinking that assumes migration can be managed and harnessed without taking traditional modes of mobility and structural inequalities into account. These include scholars who take a livelihood (Kothari, 2003), human security (Truong et al 2014) and aspirations-capability approach to migration (de Haas, 2021). These all substantiate how human mobility is multi-dimensional, context-specific and an intrinsic part of social transformation. Though influential in their own fields, these contributions have not yet had significant bearing on mainstream migration-development thinking. This can be seen, for example, in the Sustainable Development Goals. Critical explorations have pointed out that the SDGs address migration and development in ways that disregard the translocal nature of development (Nijenhuis & Leung, 2017) and the fundamentally displacing character of unsustainable linear growth narratives (Suliman, 2017). This can be considered a missed opportunity. To address these omissions, in development studies we would do well to draw inspiration from recent interventions in migration studies that question the North/South divide and northern-centric views and interests (Grosfoguel et al., 2015), that ‘recenter the South’ (Fiddian-Qasmiyeh 2020) and that underline enduring colonial legacies (Samaddar, 2020). Coupled with older debates that question the notion of development itself, these interventions show why it is so difficult to imagine a different kind of migration and a different kind of development.

Given deeply felt insecurities in both the global South and North, and unabating levels of displacement, it seems likely migration-development will remain high on the agenda for the foreseeable future. But perhaps it is time to infuse this agenda with a healthy dose of migration-development pessimism. Not the kind that blames migrants for undertaking dangerous journeys, violating migration laws, ‘draining’ their countries of their ‘brains’ and consuming ‘conspicuously’. But a new kind of pessimism, or perhaps realism, that is committed to consistently exposing the interventionist and exploitative strands of dominant migration-development thinking. 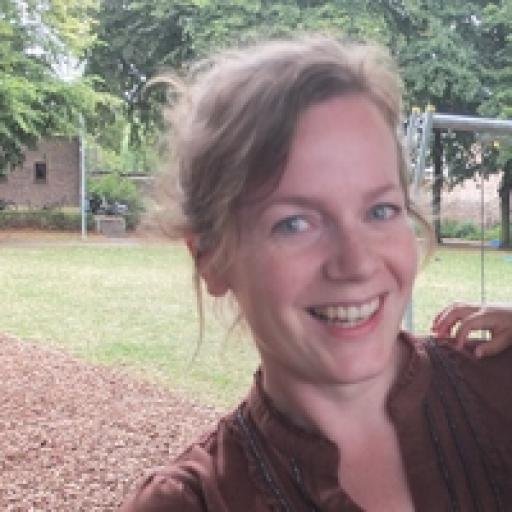 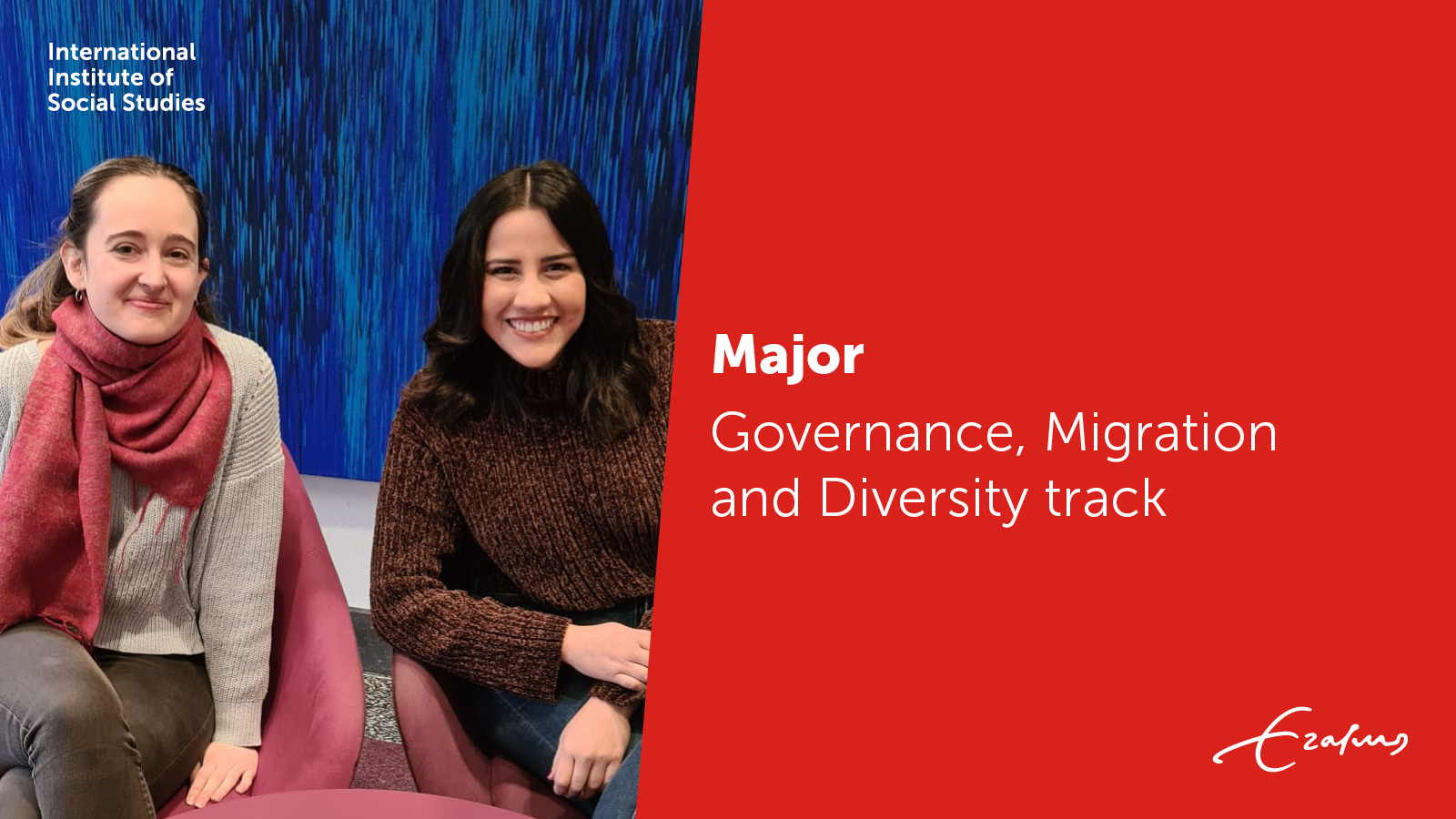